/ Film Center Serbia /
Visual Identity
The Film Center of Serbia is a cultural institution of national importance in the field of cinematography. When creating the creative concept, we decided on the principles of clarity, simplicity and adaptability. Visual identity is shaped as a modular system and a functional basis for long-term development within different channels of communication.
The logo represents a stylised form of a film camera (composed of two film-reels in the national colours of Serbia and a triangle-shaped lens). The modern geometric approach enables technical, artistic and contextual adaptability, and it's further upgrades. A set of 5 additional graphic elements (individually or together as a recognisable pattern) semantically supports and expands the narration of the FCS without moving away from the logo as a basis. Such a pattern can be combined with film sequences / portrait photos of famous actors, creating a large number of authentic illustrations.
The main task of FCS visual identity is to attractively connect the rich heritage, the knowledge of the present with the technologies of the future.
HIRE US: office@studio360.si 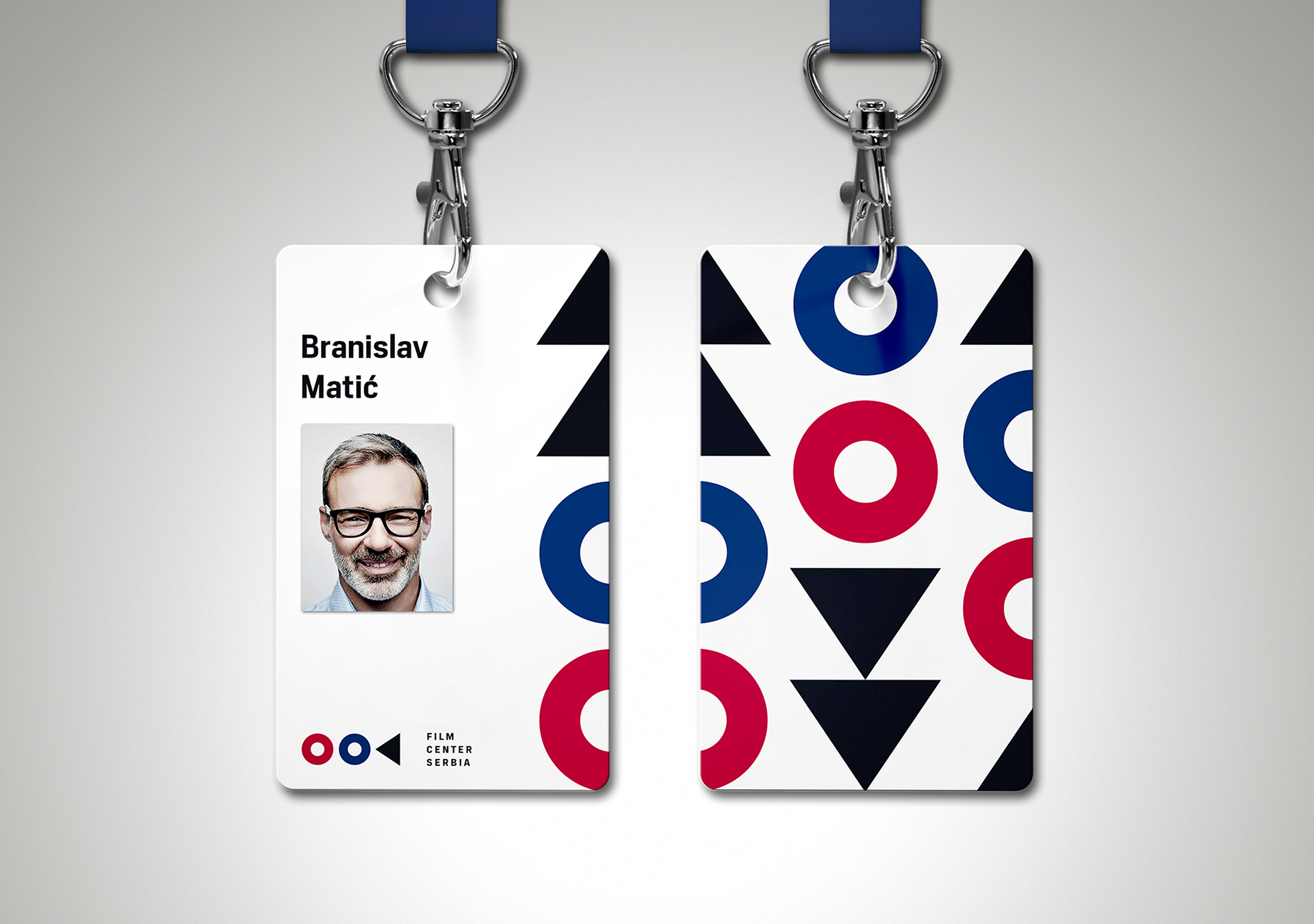 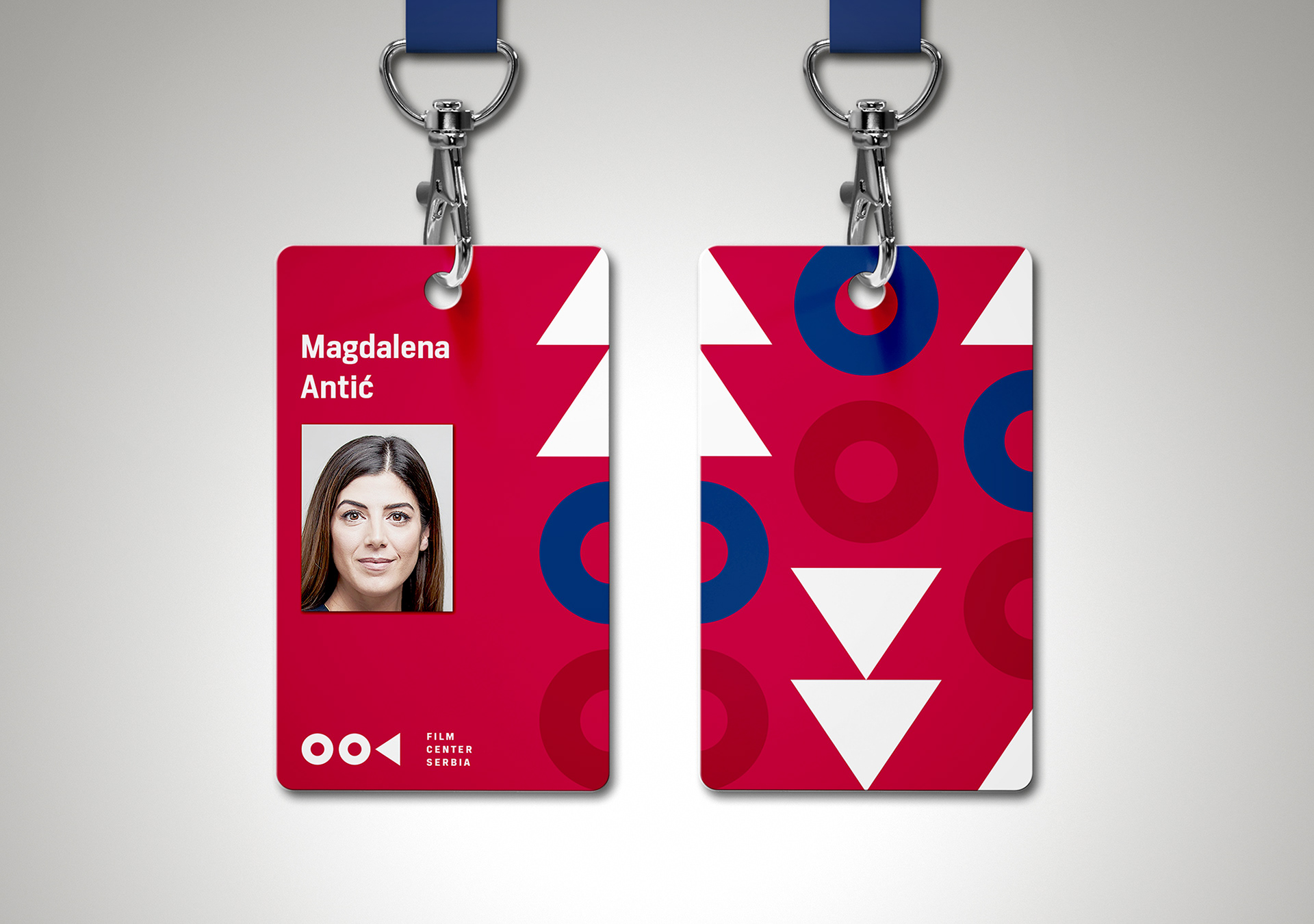 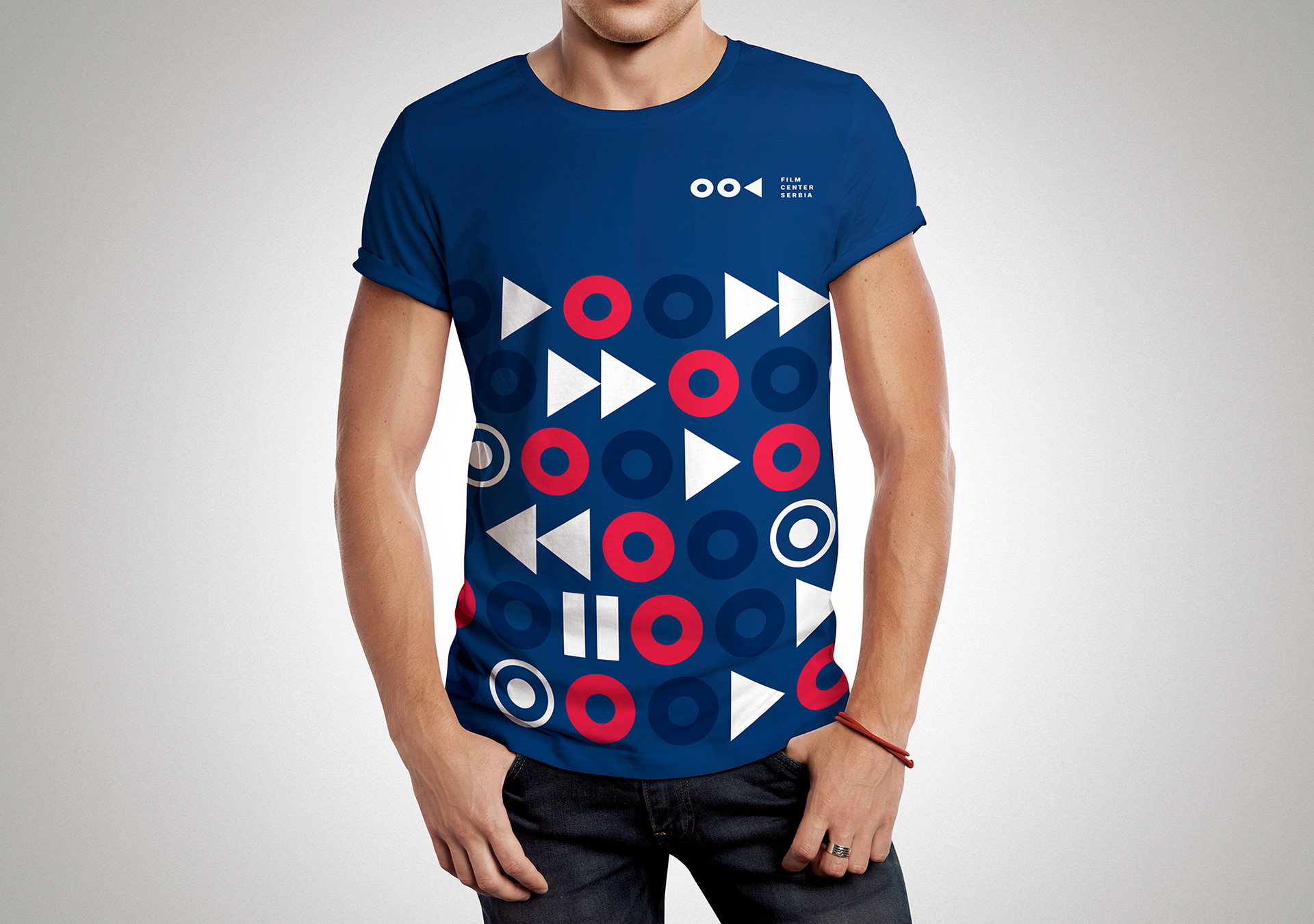 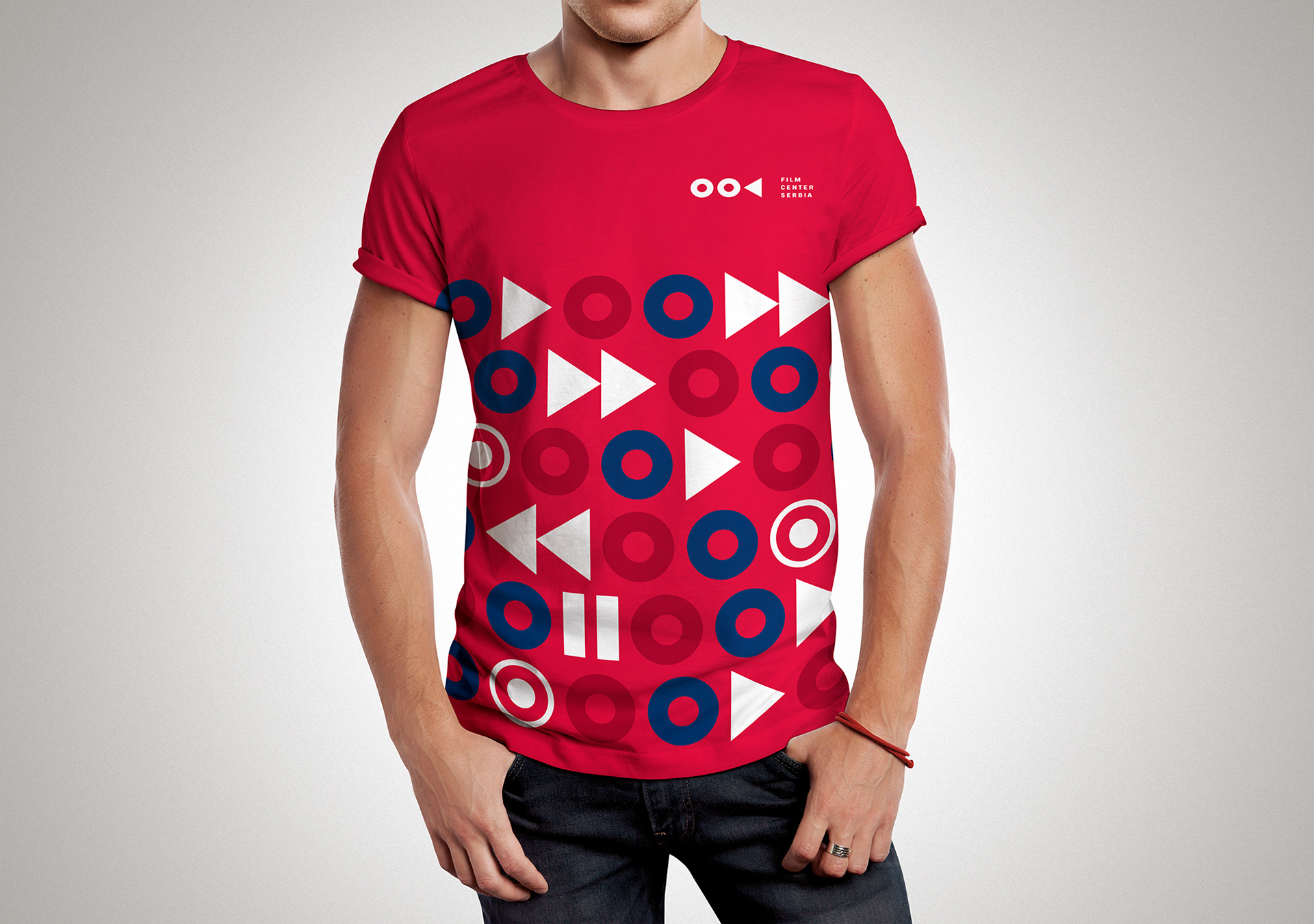 COPYRIGHT NOTICE
All images within this gallery are copyrighted to Studio 360 d.o.o. Some of these materials are under legal contracts with 3rd parties that have legal rights. Any users found to replicate, reproduce, distribute or otherwise use these images or ideas without our written permission will be in breach of copyright law.

Dermatology Clinic / Ljubljana
↑Back to Top